Who are The Brain Tumour Charity?

The Brain Tumour Charity is the world’s leading brain tumour charity and the largest dedicated founder of research into brain tumours globally.

Committed to saving and improving lives, we’re moving further, faster to help every single person affected by a brain tumour. We’re set on finding new treatments, offering the highest level of support and driving urgent change. And we’re doing it right now. Because we understand that when you, or someone you love, is diagnosed with a brain tumour – a cure really can’t wait. 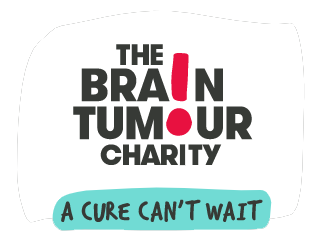 What is their Vision?

Our vision
OUR VISION IS FOR A WORLD WHERE BRAIN TUMOURS ARE DEFEATED.
Your brain is the most extraordinary part of your body. It’s responsible for your ability to move and to communicate. It controls your emotions and stores your memories. It’s the part of you that makes you, who you are.

Yet, 102,000 people are currently living with a brain tumour and the impact can be devastating. Research into brain tumours is woefully underfunded. Survival rates are just 11% and treatments haven’t changed in 40 years.

We know progress isn’t happening fast enough. We need to do more, if we’re going to find a cure. And we need to do it now. That’s why we’re investing in more forward-thinking research, more specialist support services, and passionately lobbying for more urgent change.

We’re committed to improving life for everyone affected and to defending the most incredible part of the human body.

Brain tumours strike fast. But we believe that with your continued commitment and support, we can be the generation that stops them – right in their tracks.

We won’t stop until we have.
Our goals
Double survival by 2025
Halve the harm that brain tumours have on quality of life by 2020
Our values
Our values underpin our culture, the way we do things and what we believe in. We are pioneering, passionate, collaborative and smart.

Nausea, as with headaches, may be worse in the morning or if you suddenly change position. Brain tumours can make you feel sick, and feeling nauseous is one of the common symptoms, but it’s rare for nausea to be the only symptom of a brain tumour.

Tiredness is usually a later brain tumour symptom as the tumour grows and the pressure increases. 3 in 5 people we spoke to reported feeling fatigued as a result of their brain tumour diagnosis. And, 1 in 4 said they were severely affected by fatigue.

Loss of taste and smell 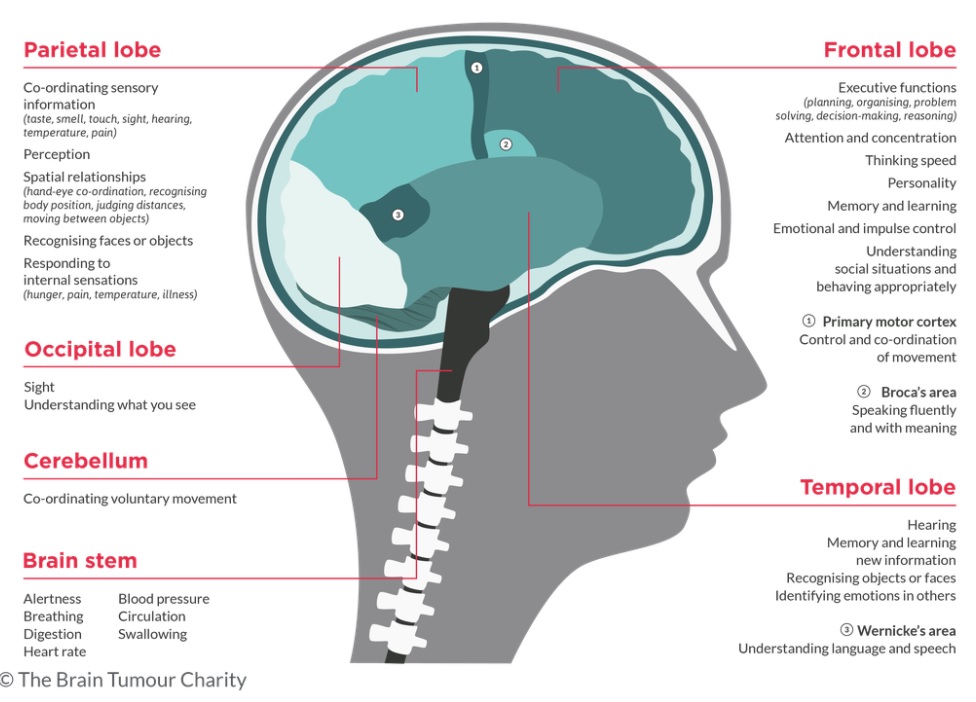